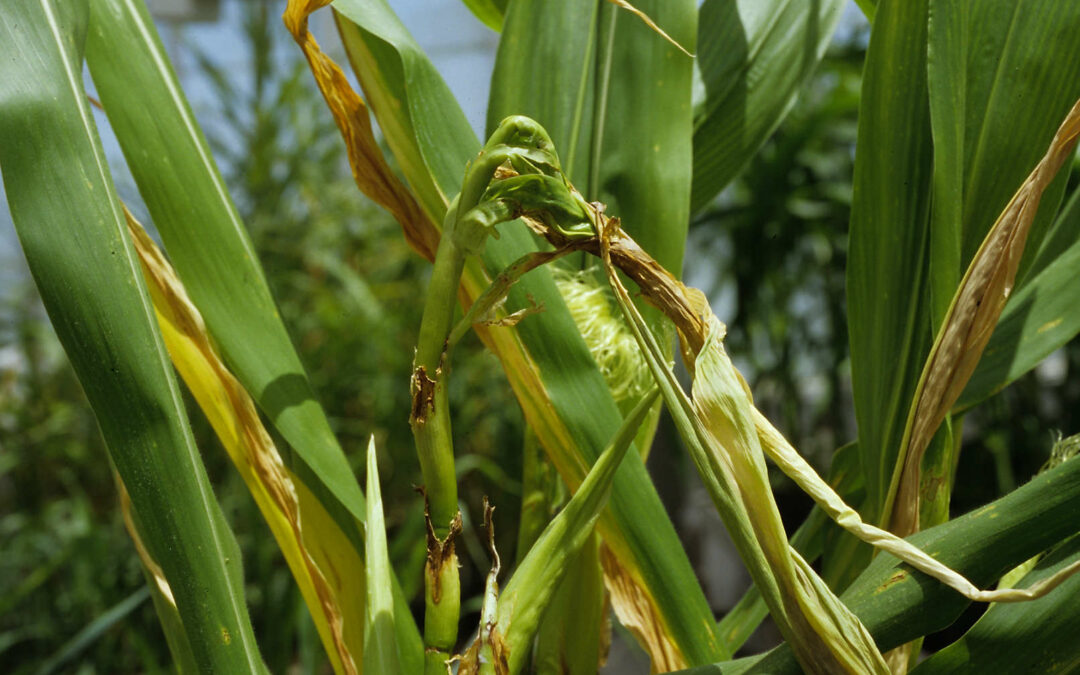 With the humid and wet weather, we have been getting since January the crop is growing well, along with everything else including the lawn at home!

Looking at some of the districts crops over the past couple of weeks the signs of a leaf disease known as Pokkah Boeng are showing up just about everywhere.

Pokkah Boeng is a minor disease but it can look bad and can cause alarm when it occurs.

It usually occurs in certain varieties around this time of year when hot, humid conditions occur and everything is growing so well.

Roughly translated Pokkah Boeng is an Indonesian term meaning “Tangled or twisted top” which is exactly what the symptoms of the disease look like.

This disease usually occurs early in the season and is caused by a fungus called Fusarium monoliforme, but it has been called Pokkah Boeng for a long time now.

This particular Fusarium seems to affect certain varieties like Q253, which is one of the faster growing varieties as new growth occurs rapidly. Classic symptoms start with a yellowing or a chlorosis at the base of leaves and as new leaves emerge and start to unfold, they become twisted and tangled.

There is no real cure for Pokkah Boeng; the crop will simply grow out of it as we move into the season, and where extreme damage has occurred the crop will produce new growth to replace it.