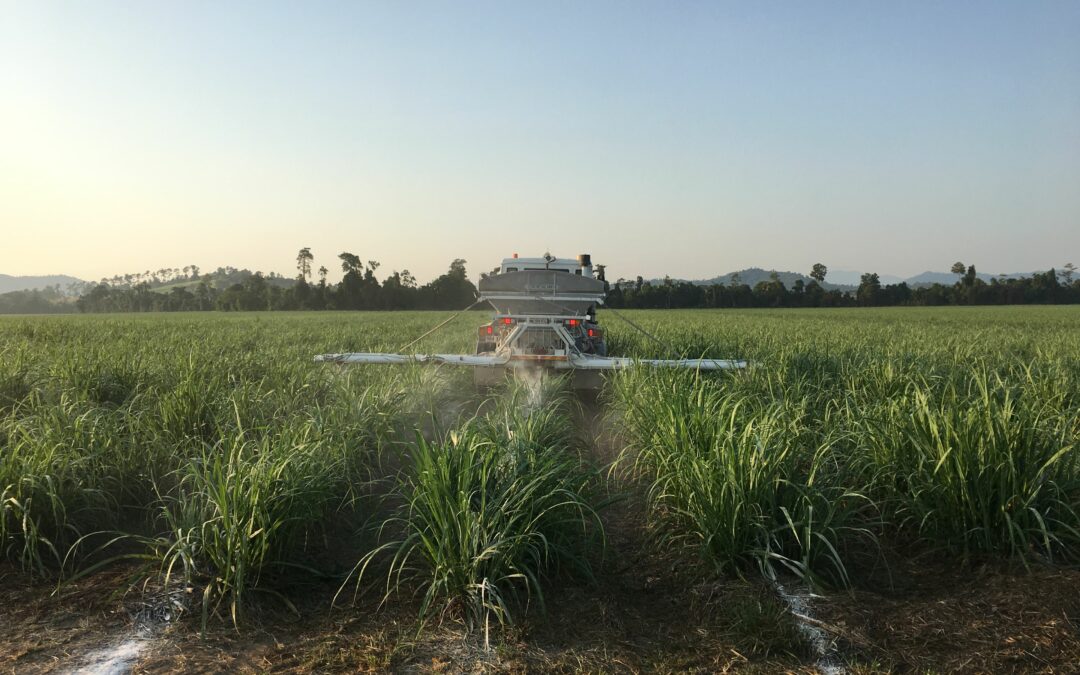 Recently some new mill mud and Ash demo sites have been established in Tully with an emphasis on maintaining yield of certain varieties. There has also been other sites established with mill mud to reinforce the Six Easy Steps toolbox recommendations for Nitrogen rates but these deserve a column on their own.

We know that some varieties have smaller root systems which may impacted by soil disease or compaction in older ratoons.

One such variety is Q200 and between 2013-15 a series of sites were established in older ratoon Q200 because it was starting yield poorly and we needed it yield well after 3rd ratoon. The work done then was to see if applying maintenance rates of calcium/Magnesium would help keep Q200 yielding well into 4th ratoon and older. The theory being with a relatively small root system, it may be getting lower yields as the root system is struggled. Whether it was this work or the fact that we have had generally favorable seasons since 2014 is not clear, but Q200 is still a major variety accounting for 16% of the Tully crop.

The same kind of work started last year on another variety, Q250 which is one of our “newer” varieties trialed locally between 2013-4 and recommended for planting since then. An all year CCS variety it started to show signs of lower yields by 3rd ratoon so the work to try and do something about it started last year when a site was established in El Arish to compare the impact of maintenance rate of mill mud to a calcium/Magnesium product. Again the theory being that while there is probably enough calcium and Magnesium in the soil already, the Q250 roots may be getting affected by Pachymetra or compaction and may not be able to feed as well so a top up or split application of calcium/magnesium directly on the stool may help.

The El Arish site was harvested in October this year with inconclusive results as the whole block improved in yield, not just where the mild mud or Blend 3 was applied. The site will be harvested again in 2021 to see if any conclusions can be made.

Two more sites have been established with Mill mud and Ash this year to see if there is a way to maintain Q250 yields in older ratoons as this variety currently supplies a 9% of the Tully crop.

In the early years of the Tully sugar industry it was not uncommon for a variety to last just 3 years, plant and 2 ratoons but these days we really need at least 5 years with plant and at least 4 ratoons.

So if anyone has a late ratoon block of Q250 that has not yielded as well as it should, we can still establish some more sites, although with mill mud or Ash it would have to be done very quickly!